I’ve been writing here less, so now I have to type into Google, “Number of days since January 20” so I know how to start off the blog post.

I’ve just been thinking about Puerto Rico every day. I don’t even know what to say about Trump. Still finding new lows. We just have to pray that we figure out how to come back from this. His comments about the San Juan mayor this morning, just… I really don’t even know what to say. Lin-Manuel Miranda — basically the sweetest, most positive light on the Internet — told Trump he was going straight to hell this morning.

The whiteness of this country is rotten to its very core. I’m not trying to be all white-guilty, it’s just really hard to know how else to react when Donald Trump is slapping us in the face with toxic whiteness every day. It really feels like being whomped upside the head by a slimy dead fish with every tweet and every statement. An actual dead fish. Like, you have sea lice in your hair afterward.

I started the Ken Burns Vietnam documentary, but only got twenty minutes in so far. That was enough to get a refresher course on French colonialism. The moral grossness of colonialism was made pretty obvious. That was on my mind when watching the news coverage of Puerto Rico reeling from the hurricane and the disastrously slow and disorganized federal recovery efforts.

But at several protests since the election, the organizers have begun by acknowledging that we were on Duwamish land, and that we were protesting with the blessing of Duwamish leaders. The women’s march in Seattle began with indigenous women. I don’t want this to be only lip service, or us non-Native women patting ourselves on the back for virtue signaling. But stating that we are on Duwamish land is one of those obvious, necessary statements like “Black Lives Matter.” We need those kinds of statements more than ever now. I am sorry that I glossed over them before, because they were badly needed before too.

The U.S. is colonial toward its entire underlying landmass. It’s the kind of thing you know, but comfortably ignore, because you are comfortable. That’s all part of whiteness: the gift that keeps on giving.

That’s all I have for right now. 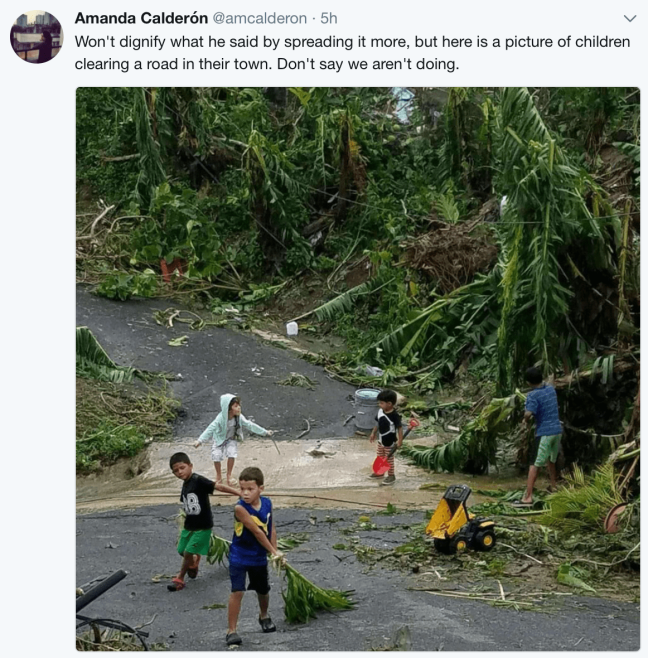