Can we just stop and appreciate how well this headline encapsulates everything that is wrong with us?

In late-breaking news, the BRCA (Obamacare repeal/replace) is reportedly dead today, thanks to two more Republican defectors. All hail the non-craven decision-making. I hope they get some positive reinforcement and begin to like not being craven.

Apparently this is quite a blow to Mitch McConnell, who now says they’ll vote on just repeal.

And then Sean Spicer massively contradicted it hours later, going back to a much earlier talking point. It was his first press briefing in three weeks. It was sort of like he was literally kept in the dark and they just bundled him out and didn’t give him enough time to catch up with the headlines before they sent him out there.

This was from two months ago: 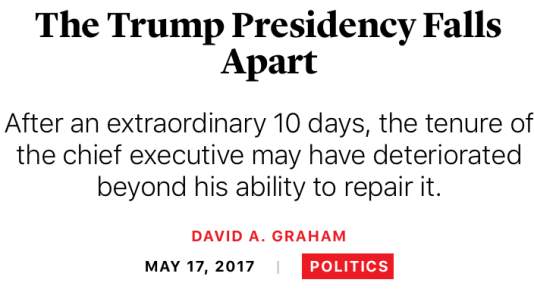 This is to counteract the first headline I put up, because these guys made me smile at the airport. They didn’t speak much English and wound up sitting next to a couple of little unaccompanied white kids at the back of the plane. By the end of the flight they all seemed to be pretty good friends.