And Malala popped up to say hello to Twitter. It was her last day of high school. 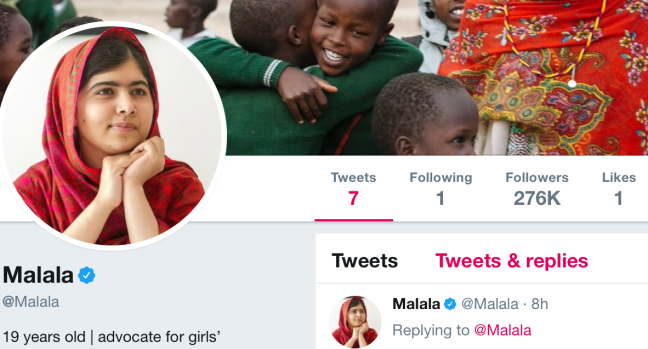 Questions from today’s press briefing by Tillerson and Mnuchin on the G20: