Muhammad Ali Jr. detained in an airport in Florida. A Puerto Rican man (a citizen!) detained. 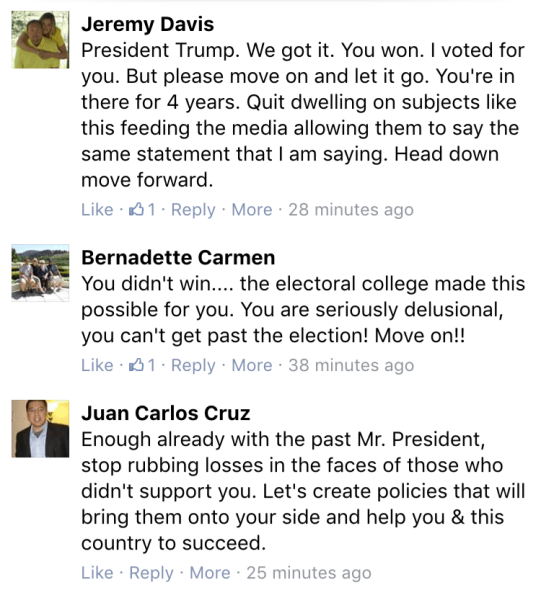 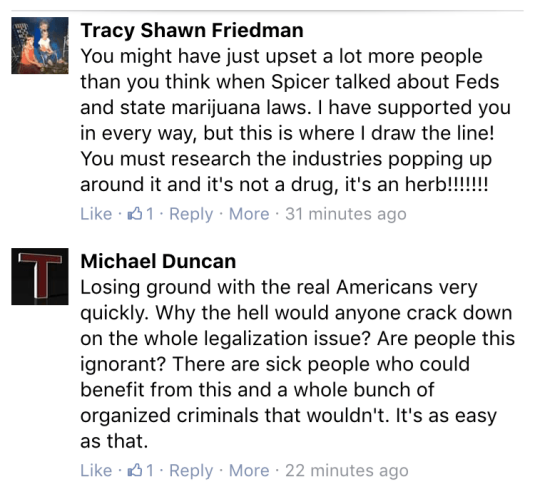 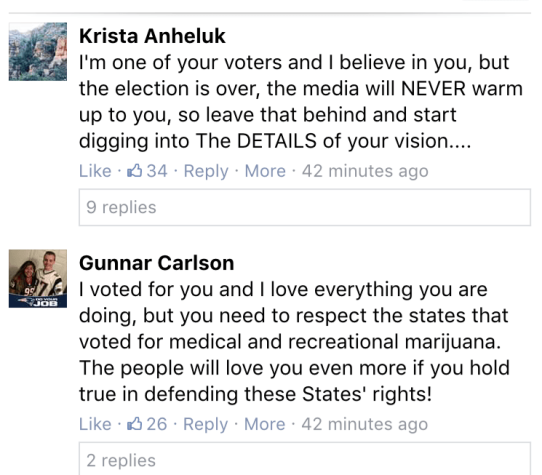 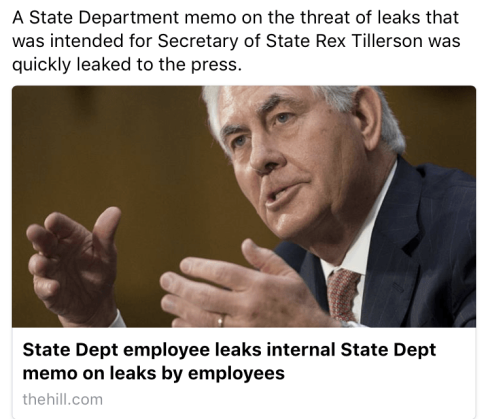 Darrell Issa told Bill Maher that Jeff Sessions needs to recuse himself, and we need a special prosecutor.

Today the New York Times, L.A. Times, Politico, The Hill, New York Daily News, CNN, and the BBC were blocked from a press briefing with Sean Spicer. The Washington Post was present at the time. AP and TIME boycotted the meeting in solidarity. The Wall Street Journal and McClatchy said afterward that they hadn’t realized that it was happening until well into the meeting, or they would have boycotted, and they will boycott in the future.

From the transcript below, it does seem that the reporters in the room saw what happened from looking at their phones, well into the briefing. One reporter says in a question, “from this CNN chyron I’m seeing…” Sean tries to say, “Oh there just wasn’t enough room,” and the reporter replies, “but there’s plenty of room” and is then cut off by Sean. In this press gaggle, Sean Spicer emphatically and defensively confirms the Reince Priebus conversation with the deputy director of the FBI.